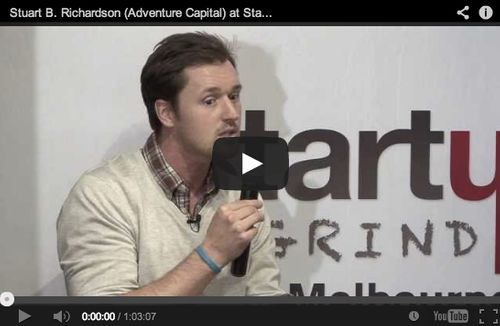 This was the post I wrote for Startup Grind on my event with Stuart Richardson from Adventure Capital.

We had the honour of sitting down with Melbourne’s premier startup venture capitalist, founder of Adventure Capital – Stuart Richardson. It was immediately obvious to me that he saw his position as one of privilege, a facilitator of strength to our growing startup community as opposed to simply a financier.  His passion for creating a sustainable ecosystem played a major role in his decision making.

Stuart believes that “life has reiterations” and that we must have the ability to bounce back both with our startups and within life, as we are constantly thrown curveballs.

Stuart didn’t get to fulfil of his dream of becoming a Fighter Pilot. Although very close, injury held him on the brink of a dream that he had since a young child, but having the ability to see unexpected opportunities in life and acting on them is something he encourages all entrepreneurs should be open to and this is what set Stuart on a new path of his own.

Clayton Christensen in his book How will you measure your life? refers to this as ‘Emergent’ Opportunities.

While Stuart could not become a pilot his relationship with the Airforce led to large scale government contracts that eventually led to the formation of his own Venture Capital business.

Adventure Capital which is quite famous in Melbourne, is behind our premier co-working space – York Butter Factory and the incubation of highly acclaimed startups Axiflux and 121Cast with one of my all time favorite products Soundgecko.

Watch his amazing story…and come visit us sometime in Melbourne! 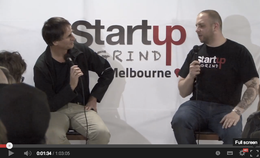 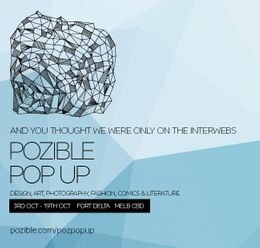