‌What if you housed 10 billion people together in one city while you let the rest of the world recover from the damage we have done?

Fresh from the newly reopened NGV International is TRIENNIAL CONVERSATIONS exploring "...themes of Illumination, Reflection, Conservation and Speculation through the perspectives of local and international curators, artists, experts and academics."

If you are looking for a little inspiration, I can highly recommend heading down. My favourite exhibition and the reason I felt compelled to write was the immersive film Planet City, 2020 by Australian director and speculative architect Liam Young which "provides a window into an alternative urban future that has been created as an antidote to the climate crisis."

His concept is an alternative urban future...

What if you housed 10 billion people together in one city while you let the rest of the world recover from the damage we have done?

"The work considers what might happen if we radically reverse the sprawl of cities, instead housing the world’s projected population in one super dense, but workable, city. Based on extensive research, involving a global think tank of advisers and collaborators, Planet City shares what it could be like to house all humans and their attendant infrastructure and resources in a city for ten billion, enabling the rest of the globe to heal as a vast wilderness."

If you love high tech and cyberpunk style views of the future than you will love to sit down and be transported into Liam Young's vision. 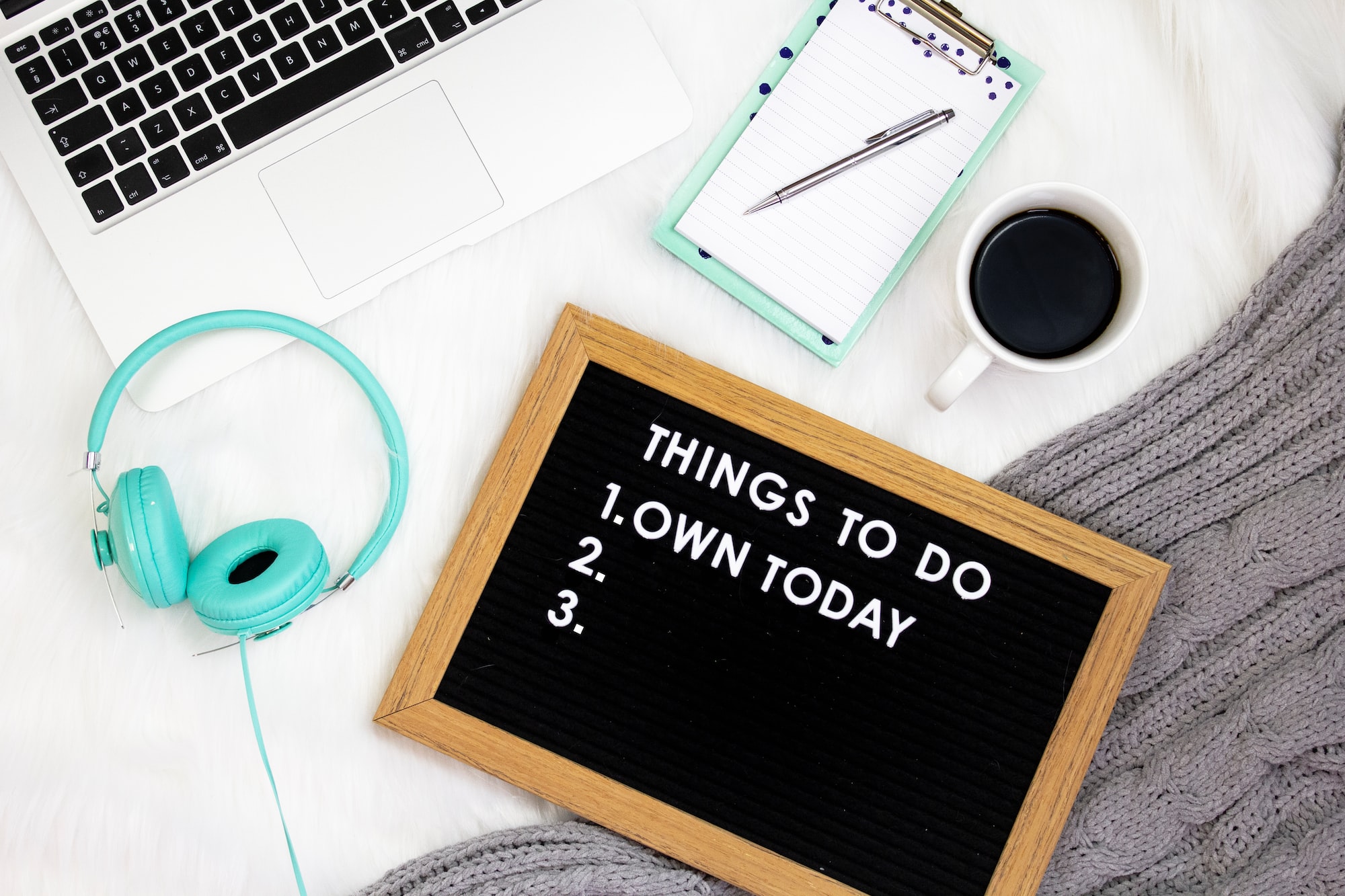 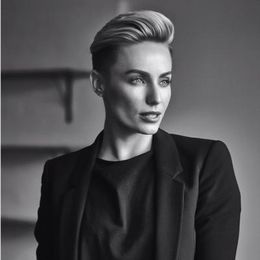